Our Operations Engineers switching experiments in space: From boiling to foaming 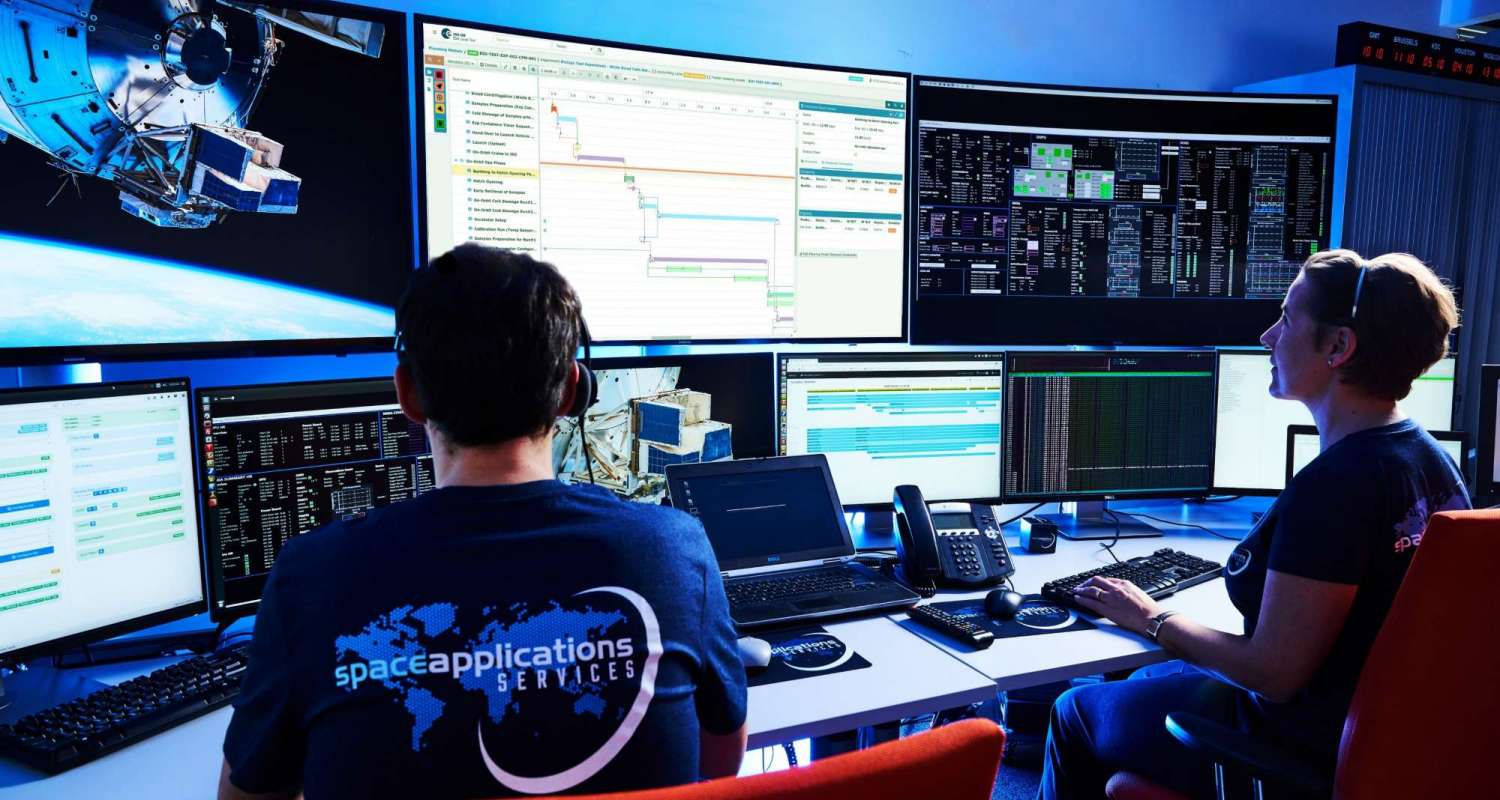 On March 6th, American astronaut Jessica Meir replaced experiments within the Fluid Science Laboratory (FSL) rack on board the International Space Station (ISS). The FSL rack hosts experiments to study the dynamics of fluids and is on board since the installation of the Columbus module in 2008. The complete activity will be broadcasted on the B.USOC YouTube channel.