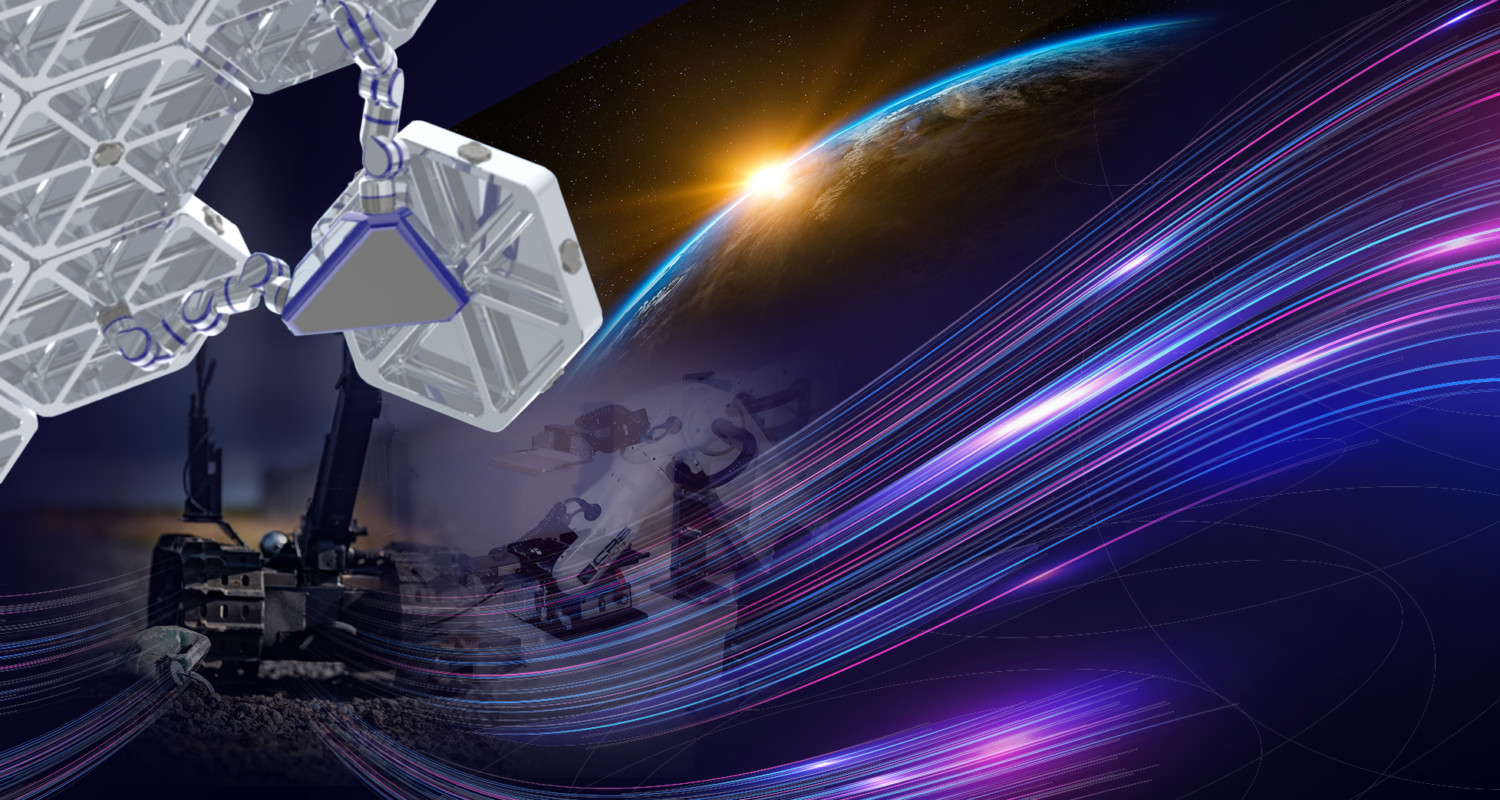 From 1 – 2 June 2022, Space Applications Services will present papers at the “Advanced Space Technologies in Robotics and Automation” (ASTRA) Symposium, organised by the Automation and Robotics (A&R) section of the European Space Agency (ESA).